Residents pull together to save the No. 19 bus 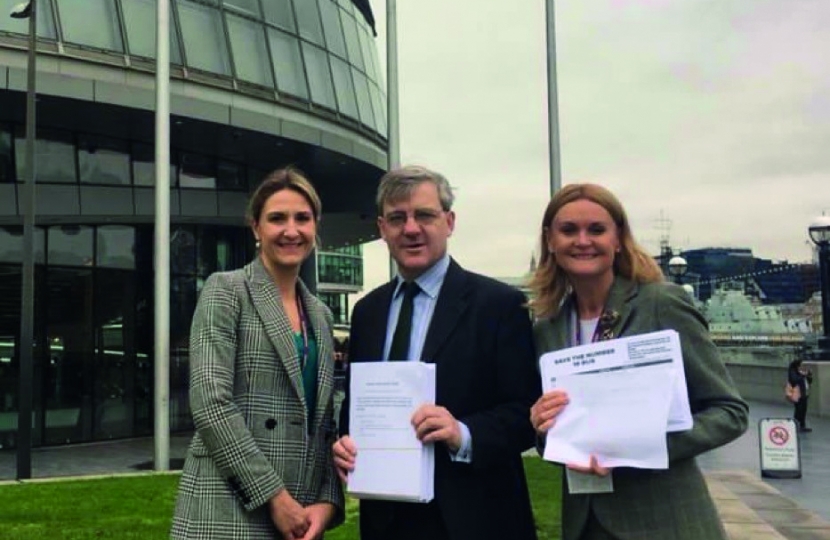 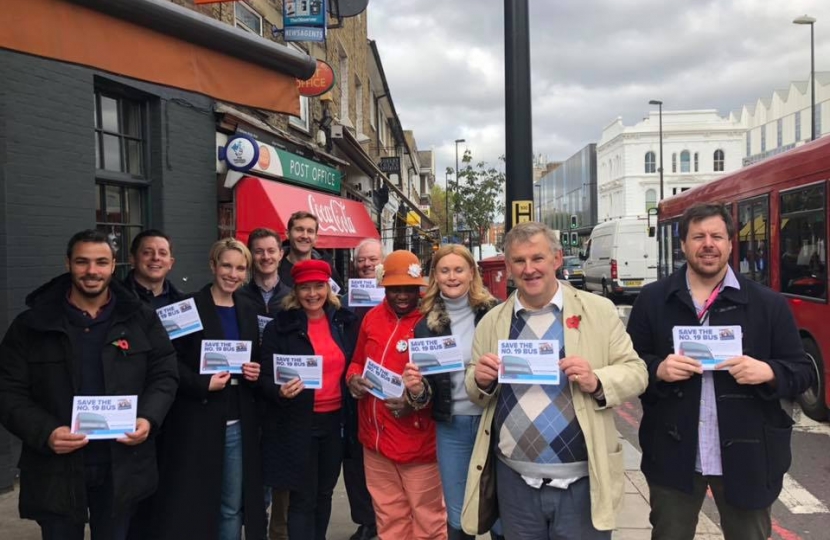 TfL are consulting on the removal of the much-used and popular No.19 bus route. Battersea residents desperately need this bus route to get across London and our Conservative team has collected thousands of signatures supporting our petition to save the No.19 bus. Conservative parliamentary candidate for Battersea, Cllr Kim Caddy and St Marys Park ward Councillor, Melanie Hampton presented the petition at City hall and have met with TfL staff to explain why the route is so important. They have also invited the Mayor to meet with local residents to hear first-hand about their concerns and to try and persuade him not to scrap the route, but so far have not had a reply.

GLA candidate for Merton and Wandsworth, Cllr Louise Calland said “This bus route is incredibly popular with North Battersea residents and the proposed alternatives are already far too busy, will take too long and could be more expensive. The Mayor must listen to residents on this one.”

Number 19 Bus Saved - Thank you for your support

I am delighted to confirm that following our campaign to protect this crucial local bus route, TfL have confirmed that no changes will be made to the Number 19 service.

Kim is working hard to make sure Battersea is an even better place to live and work. Campaigning with Kim is welcoming and fun and is a great way to meet like minded people, make friends and gain campaigning and political experience.