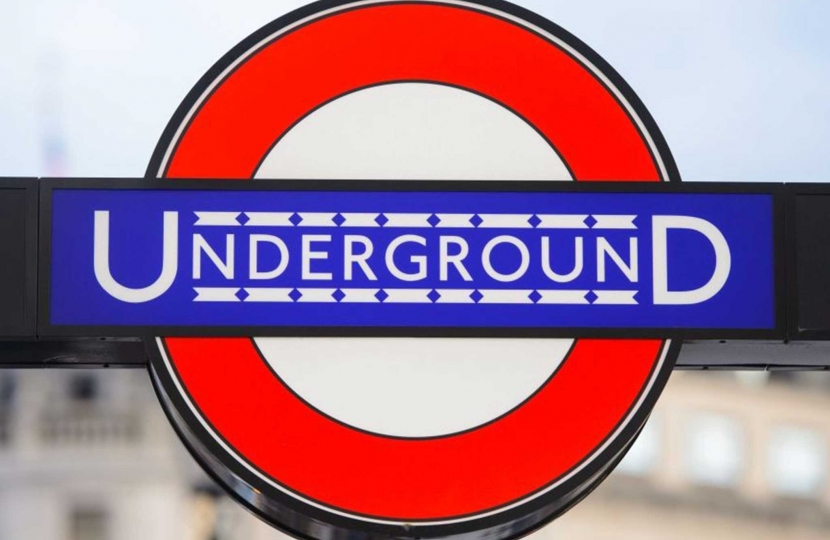 Tooting’s long-suffering Northern line commuters have been dealt another blow by the London Mayor. As well as cancelling Northern Line upgrade initiatives, a study has now exposed the unacceptable level of air toxicity in the Northern Line tube stations, which are the responsibility of the Mayor for London.

Tooting Broadway, Tooting Bec, Balham and Clapham South tube stations are all heavily used by Tooting commuters, as well as school children attending our many Tooting schools adjacent to the line. The study has revealed that tube travellers can inhale around 12 million toxic air particles per minute- far higher than on London’s streets- and risk dementia amongst other health issues.

The World Health Organisation (WHO) says humans should not be exposed to more than 50 micrograms of particles per cubic metre in an average 24-hour period.

But on the Northern Line, TfL measured the mass of particles per cubic metre of air peaking at between 250 micrograms and 1,000 micrograms.

The Mayor has been warned about this in the past and needs to take action. Please sign our petition to force the London Mayor to act on the toxic air in our Tube.