Pubs continue to thrive in Wandsworth 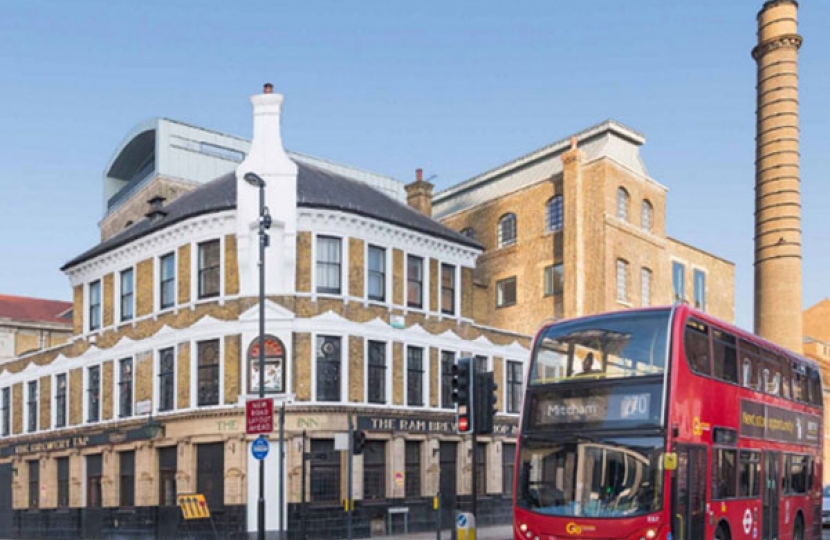 The Mayor of London’s report compiled in August, shows that the borough is one of a handful in inner London helping to drive a rise in pub numbers.

London as a whole saw no change in pub numbers, the report notes, with a slight increase in inner London driven by 11 boroughs including Wandsworth, suggesting the relentless closure of pubs since 2001 noted in previous reports is slowing, and even reversing.

The number of people employed in small neighbourhood pubs increased by 25 in the year up to 2018, while the number employed in large pubs remained stable.

Previously the Campaign for Real Ale has said that the powers given to local authorities to protect pubs, which were pioneered by Wandsworth, have helped slow down the number of closures because they 'give out a very clear message' to potential developers.

In 2016 the borough was the first local authority in the UK to bring in measures to protect its most important pubs from redevelopment, leading it to be dubbed the 'UK's most pub-friendly borough'. Under ‘Article 4 Directions’ changes to borough pubs have to go through the planning process, rather than being automatically allowed under ‘permitted development’ rules. This means they can no longer be converted into other venues, such as mini-supermarkets, without the need for planning permission.

Wandsworth’s policy led the way nationally, with a change to permitted development rules introduced across the UK in 2017.

In all, 120 Wandsworth pubs have been protected by Article 4 Directions.  They include The Alma, The Ship and The Cat’s Back in Wandsworth, The Bricklayers Arms and Arab Boy in Putney, The Plough, Falcon and The Beehive in Battersea, The Selkirk, Trafalgar Arms and Wheatsheaf in Tooting and the Bedford and Regent in Balham.

Some pubs that are currently closed have also been given protection, including the White Lion in Putney High Street and The Brewery Tap in Wandsworth High Street, as an added incentive to the owners to bring them back into use. A new pub is due to open in October at the Brewery Tap site and brewers Sambrookes are moving to the Ram site, continuing Wandsworth town centre’s long history of brewing.

Deputy council leader Jonathan Cook said: “We pioneered the use of article 4 directions to save neighbourhood pubs and I’m delighted that it seems to be paying off, with greater planning controls helping to stop pub closures across London.

“We will continue to look very carefully at all planning applications we receive. Pubs are a valuable community asset and we will do as much as we can to prevent their loss.

Find out more at www.wandsworth.gov.uk/article4

Tell us about your favourite Wandsworth pub on twitter using the hashtag #LovePubsWandsworth. 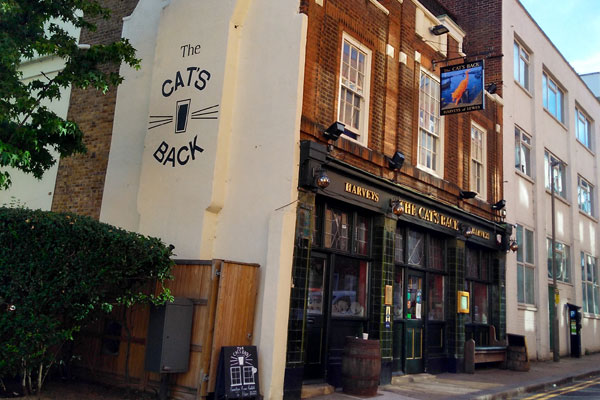 The Cat's Back, Wandsworth: One of the protected pubs