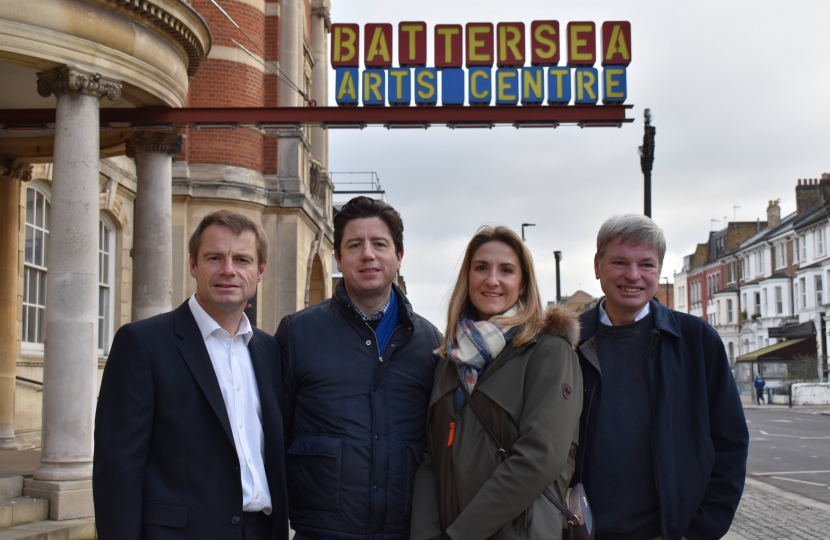 A Conservative campaign to save the Lavender Hill police station has succeeded. The station, which is Wandsworth’s only 24-hour police station, had been earmarked for closure as part of proposals by the London Mayor which were part of a public consultation exercise.

The station will now remain open with a 24/7 front counter. Cllr Kim Caddy, Conservative Parliamentary Candidate for Battersea said “Many local people were extremely concerned about plans to close the station. It is the only 24-hour police station that serves Battersea and is the only one that people can go to at any time of the day or night. I am delighted by the news that our campaign has been successful.”